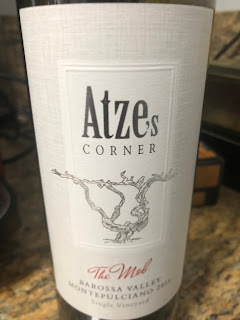 Besides being tricky to pronounce, Montepulciano is one of the more complicated grapes. You see, there's an Italian town called Montepulciano, which produces a wine called Vino Nobile di Montepulciano. But, this wine is mostly made from Sangiovese, and doesn't actually include any of the Montepulciano grape!

The most famous examples of Montepulciano (the actual wine) come from the Italian region of Abruzzo, but it's planted throughout much of central and southern Italy, but nowhere near the town of the same name.

Thankfully, this grape is also
grown in Australia, it's much more straightforward and in true Aussie style, we've taken away the pronunciation problem by shortening it to 'Monte'.

One that I tried very recently is Atze’s Corner Wines “The Mob” Montepulciano where it’s appeal lies in its beautifully generous fruit, including red plum, sour cherry and boysenberry, and moderate acidity, so I reckon if you love Shiraz you'll love “The Mob”, too
"Monte" "The Mob" Atze's Aztecs Corner Wines Barossa Valley Montpulciano 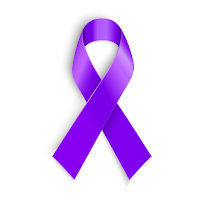 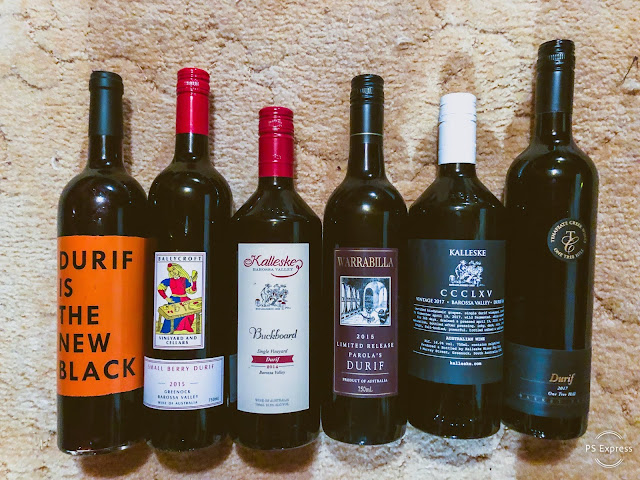